Cycling Weekly has been following the deal over the last weeks, confirming it via sources close to the “BMC and CCC merger deal is done.”

American general manager Jim Ochowicz and the team confirmed the deal in a news conference on Monday afternoon.

Many BMC riders have already signed contracts with new teams including Richie Porte, Rohan Dennis and Tejay Van Garderen. It will welcome the influx of Polish cyclists to fill out the 25- to 28-man roster with Van Avermaet and helpers Michael Schär and Nathan Van Hooydonck.

Greg Van Avermaet, winner of the 2017 Paris-Roubaix, Olympic Champion on the road and current Tour yellow jersey, agreed to a three-year deal. Given his deal length, the merger agreement could run for a similar term.

Dennis, stage winner and leader of the Giro d’Italia, has signed for Bahrain-Merida. Porte, who crashed out of the Tour in the Paris-Roubaix on Sunday, will join Trek-Segafredo in 2019. American Tejay van Garderen is confirmed for EF Education First-Drapac.

Ochowicz risked losing most of his riders as he searched for sponsors deep into the 2018 season. Van Avermaet was said to be following BMC bikes to Dimension Data, but decided to stay in the same structure.

He earns around €1.2 million currently, but the amount of his new contract could be around €1.8 million per year through 2021.

The emotion of victory defeated German stoicism on Sunday afternoon in Roubaix. Tears in his eyes, John Degenkolb struggled to describe his feelings after winning Sunday’s 9th stage of the Tour de France, a wild and crash-filled journey over the cobblestones from Amiens to Roubaix. Degenkolb is one of the peloton’s brawniest riders, a winner...

It was not the expected major shakedown, but the riders’ faces told a story of suffering as most of the main Tour de France favourites stayed in contention after a much-feared stage nine Sunday. The 156.5-km route from Arras featured 21.7km of cobbled sections, in which the climbers had to grind their way to the... 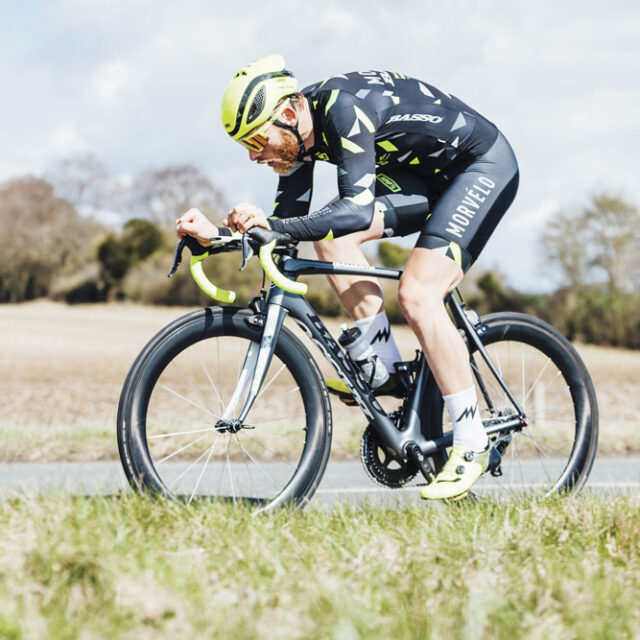