Go Back to Shop All CategoriesNews
HomeBlogNewsMathieu van der Poel won’t defend Amstel Gold Race title, according to his father

Mathieu van der Poel will not defend his Amstel Gold Race title in 2020, according to his father.

The Corendon-Circus rider took the biggest win of his road career so far at the Ardennes classic, ambushing Julian Alaphilippe (Deceuninck – Quick-Step) on the finishing straight to snatch victory.

With a stacked 2020 schedule ahead of him, Van der Poel will race a shortened road season as he sets his sights on the Tokyo Olympics in the summer.

In an interview with Helden, Adrie van der Poel confirmed his son will stop racing on the road following Paris-Roubaix on April 12th in order to re-focus on mountain biking, the event the young Dutchman will be targeting a gold medal in at the Games in Japan.

“Next season Mathieu will organise his season through to the Games differently than he did this year,” Adrie van der Poel said. “After Paris-Roubaix he won’t ride any more classics, which includes the Amstel Gold Race.”

Van der Poel is expected to race Strade Bianche, Tirreno-Adriatico and Milan – San Remo in the early season, with the Tour of Flanders and Paris-Roubaix being the two one-day races where he will seriously target victory.

Corendon-Circus have said Van der Poel’s exact plans could change however, although Amstel is definitely off the table as the team decided to pass on a wildcard invitation to the race earlier this month.

Following the Yorkshire Road World Championships, where the 24-year-old blew up spectacularly in the final kilometres as Denmark’s Mads Pedersen claimed the rainbow bands, he soon bounced back upon his return to cyclocross.

Van der Poel won his third European cyclocross title in a row as he works towards defending his CX rainbow jersey in the new year.

The 83-year-old had been suffering from heart issues and was been admitted to hospital in October after reportedly feeling unweel since his summer VIP job at the Tour de France.

Britain’s Harry Tanfield has secured a second season riding at WorldTour level with Ag2r La Mondiale. The 24-year-old stepped up to the top tier in 2019 with Katusha-Alpecin, but will be moving to the French squad as Katusha undergo a major overhaul for 2020. Tanfield, a former national champion on the track and silver medallist...

Mark Cavendish: ‘Racing in Ghent is like the Tour de France of track cycling’

Mark Cavendish (Dimension Data) returns to race the Ghent Six Day this week for the first time since winning in 2016 with Bradley Wiggins. Cavendish will pair with the “king” of the Ghent Six Day, Iljo Keisse (Deceuninck-Quick-Step). The duo placed second in 2014. “It’s really good, it’s always special to come here to Kuipke... 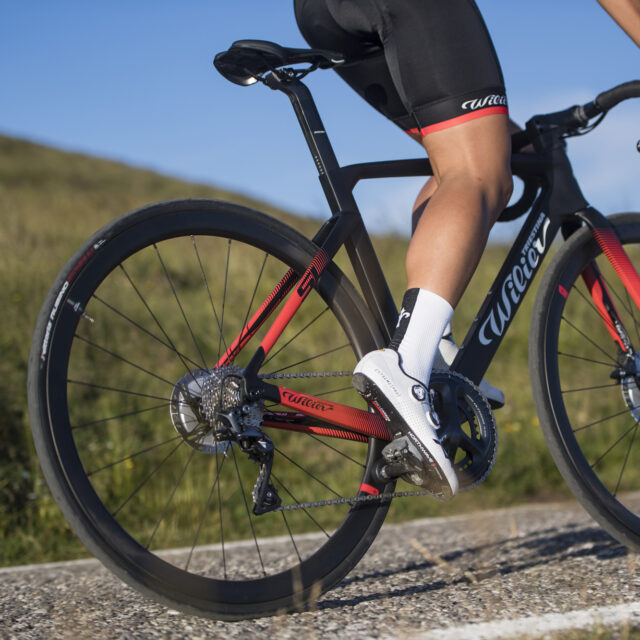 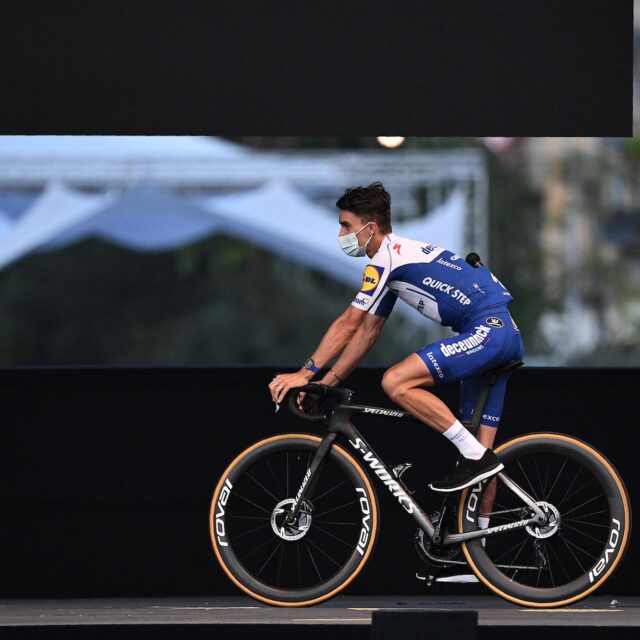