Go Back to Shop All CategoriesNews
HomeBlogNewsMore than half of car drivers think cyclists are not fully human, according to new study

More than half of car drivers think cyclists are not fully human, according to new study

More than half of car drivers think cyclists are not fully human, according to new university research.

A study exploring attitudes to different road users found that the word cyclists face deliberate hostility from 17 per cent of drivers.

The research, which involved 442 participants from three states in Australia, found that cyclists are considered a minority group and are a target of negative attitudes and behaviour.

Lead author of the study, Dr Alex Delbosc from Monash University, said: “When you don’t think someone is ‘fully’ human, it’s easier to justify hatred or aggression towards them. This can set up an escalating cycle of resentment.

“If cyclists feel dehumanised by other road users, they may be more likely to act out against motorists, feeding into a self-fulfilling prophecy that further fuels dehumanisation against them.

“Ultimately, we want to understand this process so we can do a better job at putting a human face to people who ride bikes, so that hopefully we can help put a stop to the abuse.”

Participants were given either the iconic image of the evolution of ape to man or a different version from cockroach to human and asked about their attitudes.

The results found that 55 per cent of non-cyclists and 30 per cent of cyclists believed people who ride are not completely human.

Co-author of the paper, Narelle Haworth said: “The bigger issue is that significant numbers of both groups rank cyclists as not 100 per cent human.

“Let’s talk about people who ride bikes rather than cyclists because that’s the first step towards getting rid of this dehumanisation.”

American Megan Jastrab won the 7th Trofeo Da Moreno-Mini-Trofeo Alfredo Binda on Sunday in Cittiglio. The race opened the junior women’s Nations Cup for the 2019 season. Jastrab took the win ahead of Gaia Massetti (VC Breganze) and Lea Curinier (France). Jastrab was part of a breakaway in the opening stages of the junior women’s 69km...

65 per cent of drivers think cyclists ‘appear from nowhere,’ according to study

The number of drivers who think cyclists “appear out of nowhere” has increased to 65 per cent, according to a study from the AA. Research carried out by the AA Charitable Trust, which promotes road safety, found that two thirds of drivers think cyclists appear from nowhere, compared to just over half five years ago.... 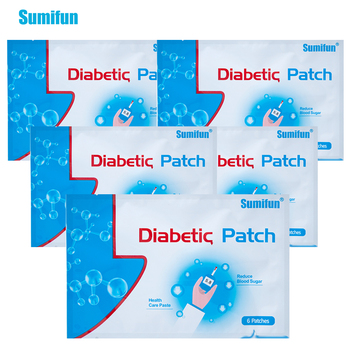