Go Back to Shop All CategoriesNews
HomeBlogNewsRemco Evenepoel: ‘I gave everything to win for Bjorg’

Remco Evenepoel: ‘I gave everything to win for Bjorg’

Remco Evenepoel says the European time trial course was not for him, but the Belgian “gave everything to win” for Bjorg Lambrecht.

The 22-year-old Belgian died this week in a crash at the Tour of Poland. Evenepoel, just after becoming the youngest Clásica San Sebastián winner at 19, took aim at the European Championship time trial, and won.

“I had a text for Bjorg on my handlebars and that gave me a boost every time I saw it,” Evenepoel told Het Nieuwsblad after his win in the Netherlands.

“I had said beforehand that I would do everything in my power to win for Bjorg. I do not want to say that I have drawn extra motivation from his death. That doesn’t sound right. But on my warming-up sheet there was a text for Bjorg, ‘Take those stars for even bigger stars,’ and that always gave me a boost. This victory is certainly also for Stef Loos.”

Evenepoel was emotional when he realised he won. When he lifted his his head from his hands, his eyes showed tears for Lambrecht and Loos, who died in the spring.

“It’s unbelievable. Last week the Clásica San Sebastián and now this. I can not believe it,” he added.

“This morning I told the Belgian team that I was going to grab the stars for a few stars in the sky, and I did. This is not a victory for me, but for Bjorg. And Stef, my former team-mate. This is for the boys in heaven.”

Evenepoel won riding an average of 53.94kph and with 19 seconds over Dane Kasper Asgreen (Denmark). Given the short distance of 22.4km, the gap was significant.

“I can’t say much about it. It has happened. I can’t believe it myself,” he continued.

“I did not expect to participate on this course to win. [The winning gap is] something at such a short distance.

“My strongest point is aerodynamics and the power that I can draw from it. That was a big advantage on this course. At the finish line I quickly saw that everyone was a lot slower at the finish times. Then you start to think, ‘What if nobody goes under?’ It is a very beautiful day.”

Evenepoel only joined the professional WorldTour this season. After winning every stage race he entered as a junior, and the World Championship time trial and road race titles, he jumped straight from the junior level to ride with Deceuninck-Quick-Step.

After a shocking Clásica San Sebastián win, the third youngest Classics winner in history, he said he would next take aim at the World Championships in Yorkshire.

Vincenzo Nibali says peloton lacks the respect it used to have

Vincenzo Nibali (Bahrain-Merida), stage winner in the last Tour de France, says that riders no longer have the same respect they used to have for one another in the peloton. The Italian remembered when he turned professional in 2005 and raced his first events with Fassa Bortolo. Over a decade ago, fellow riders would quickly...

Top level roadies bring various ambitions to famed 100-miler in Colorado. Taylor Phinney is riding a mid-travel full suspension trail bike and aiming to have a good time. Peter Stetina will saddle up on an ultra-light carbon hardtail with an 100mm fork up front and wants to win. Such are the varying ambitions of a... 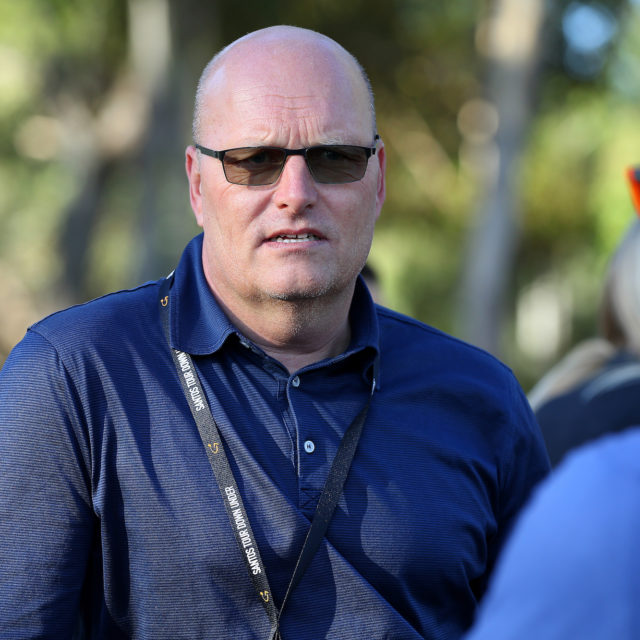 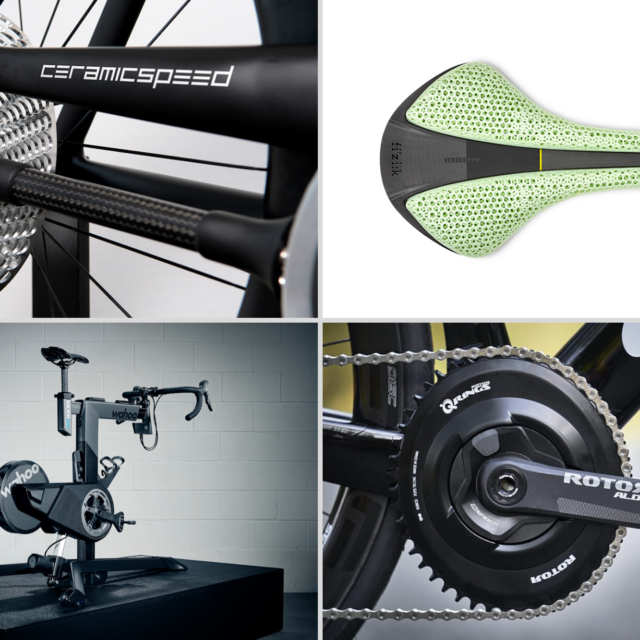 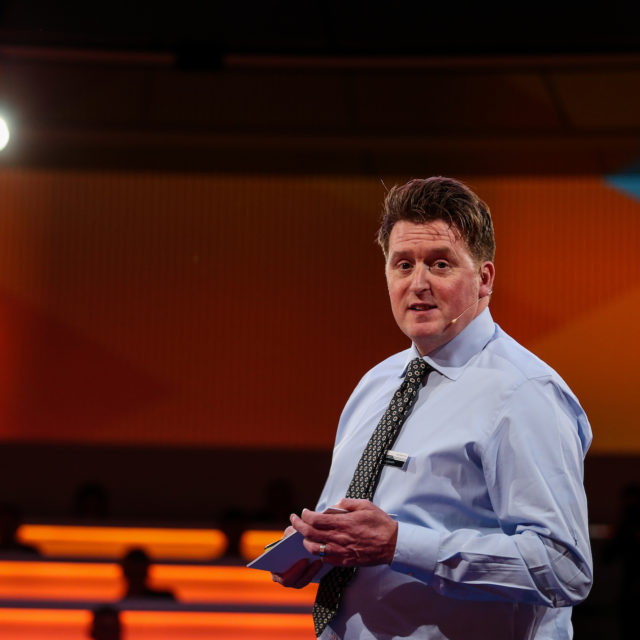