Go Back to Shop All CategoriesNews
HomeBlogNewsSRAM eTap AXS: The Force is finally with you

SRAM eTap AXS: The Force is finally with you

SRAM announced its Red eTap AXS group in February, with the promise that the technology would soon trickle down to its lower-priced group, Force. A mere two months later, the trickle has dripped.

SRAM Force eTap AXS is available for purchase Tuesday and is already available as a standard build on over 150 bikes from various manufacturers.

Like its pro-level sibling, Force eTap AXS is fully wireless and the components can communicate with any other SRAM product with the AXS label. The shifting action is just as quick as the Red group, and the hood ergonomics are identical. In fact, the two groups are largely the same in most performance aspects.

Materially, there are some noteworthy changes that distinguish Force from its big brother. Unlike the Red eTap AXS crankset that integrates a power meter into the chainrings, the Force level system has a more traditional chainring/spider setup. It’s not as light as the integrated system used on Red, but it’s easy to swap out chainrings.

Cassette gearing doesn’t differ from the Red level cassettes (10-26T, 10-28T, and 10-33T options are available), but the Force cassettes are not CNC’d out of a single aluminum block. Instead, the first four cogs are built as one piece, and the rest are pinned. The cassettes still rely on SRAM’s XD-R driver. The rear derailleur functions identically to the Red level, but the inner cage plate is aluminum rather than carbon. That adds a bit of weight but functionally doesn’t alter the derailleur’s operation.

The flat-mount disc brakes feature a non-adjustable banjo that sits closer to the center of the caliper. It’s a two-piece design, unlike the monobloc design of the Red level brakes.

Lever ergonomics are identical to the top-of-the-line Red group. There are cosmetic differences, and while the Red level levers have multiple blip ports, the Force level will only accept one blip per lever for a remote shift button option. You’ll be able to adjust your shifting layout via the AXS app, just like the Red level. And a rim-brake version will be available for both Force and Red.

All totaled, the Force group is about 300 grams heavier than the Red group, but it costs $1,000 less. And while it doesn’t have some of the cosmetic bells and whistles that the Red group flashes, it’s actually a quite attractive assemblage of components.

VeloNews will receive a group for testing, and we’ll do a side-by-side comparison with Red eTap AXS to see how the two groupsets stack up. Is it worth an extra grand for the high-end group, or is Force the drivetrain most of us should be riding? We should know sometime in early summer.

On a rainy day in Sicily, Brandon McNulty (Rally-UHC) rode alone to his first European victory in the pro peloton, taking stage 3 at Giro di Sicilia and moving into the overall lead on Friday. “It was incredible when I attacked I just put my head down and went full-gas,” the young American said. “I...

Alberto Bettiol (EF-Education First) launched himself on the final ascent of the Oude-Kwaremont to take his first professional win, and one of the biggest in his team’s history at the Tour of Flanders, Sunday. After a strong showing through the early classics, the Italian soloed to victory, holding off a group that included so many... 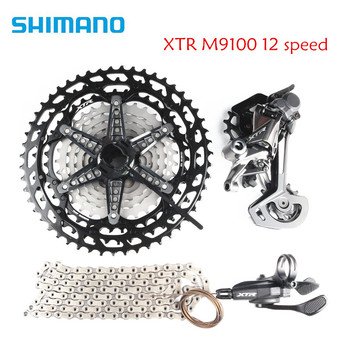 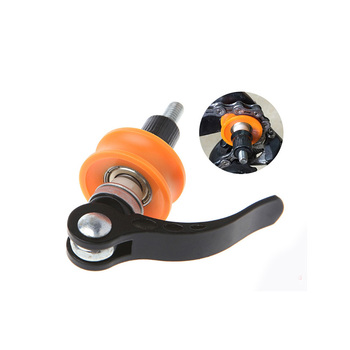 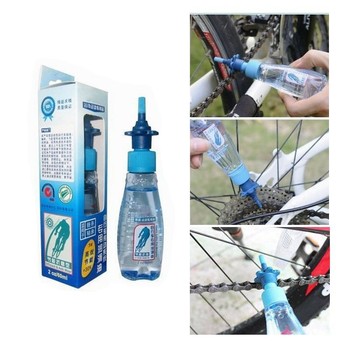