Vincenzo Nibali (Bahrain-Merida) has returned to training on the road this week following the crash on Alpe d’Huez that left him with a fractured vertebra and forced him out of last month’s Tour de France.

The World Championships road race remains the major objective in the final part of his season, and Nibali is still planning to ride the Vuelta a España as preparation. Although a final decision on Nibali’s participation has yet to be taken, Bahrain-Merida team doctor Emilio Magni told La Gazzetta dello Sport that he was “moderately optimistic” on the Sicilian’s chances of making the start in Malaga on August 25.

Nibali sustained a fractured T10 vertebra after he was brought down by a spectator four kilometres from the summit of Alpe d’Huez on stage 12 of the Tour. Although he completed the stage, Nibali was forced to abandon the race that evening. After undergoing percutaneous vertebroplasty surgery on July 31 at the Clinica Madonnina in Milan in order to speed up the recovery process, Nibali returned to training on a stationary bike last week. In recent days, he has ventured out onto the road near his home in Lugano, Switzerland.

“Today [Wednesday – ed.] I rode for around three hours,” Nibali told La Gazzetta dello Sport, though he admitted to feeling some muscular pain on the right side of his chest. “When I’m under strain, I feel a bit of discomfort.”

Nibali’s team doctor Magni has described his progress as “encouraging” and suggested participation in the Vuelta was more likely than not. Coach Paolo Slongo has maintained that riding the Vuelta is essential to Nibali’s Worlds preparation.

“Vincenzo has some pain in the right hemithorax area. That could be derived from muscular contractions following the injury he suffered,” Magni told La Gazzetta. “We’ve spoken about it with Professor Broggi, who operated on him in Milan, and the situation can be defined as under control. On the Vuelta, I’d declare myself moderately optimistic.”

With the next Olympic Games in Tokyo less than two years away, the routes for the men’s and women’s road races have been published by the UCI. As has been the case since 2004, the road races will form part of the opening weekend of action at the Olympics in 2020. The routes will favour...

Adam Yates changes plans and heads to Vuelta a Espana

After a disappointing Tour de France, Adam Yates will seek redemption in Spain as he changes his plans to join his twin brother Simon at the Vuelta a España later this month. While Simon had always been scheduled to ride the Giro d’Italia and Vuelta a España this year, Adam was the designated leader for... 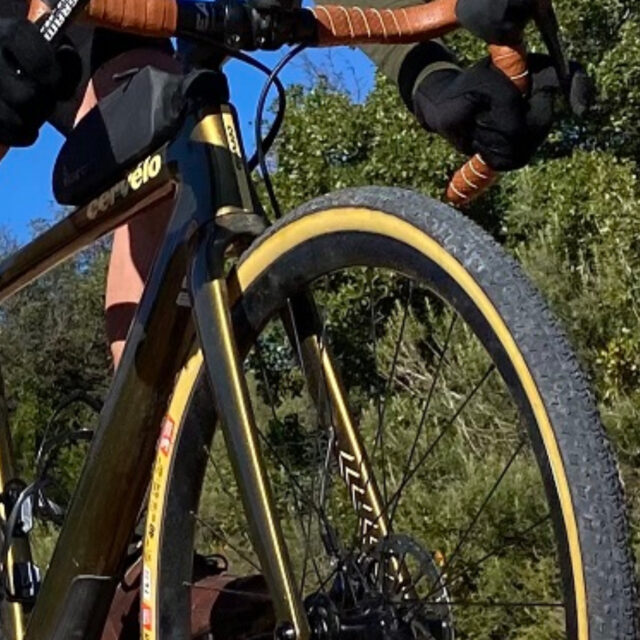 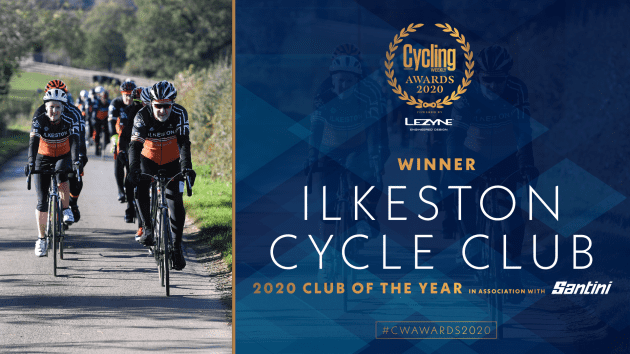 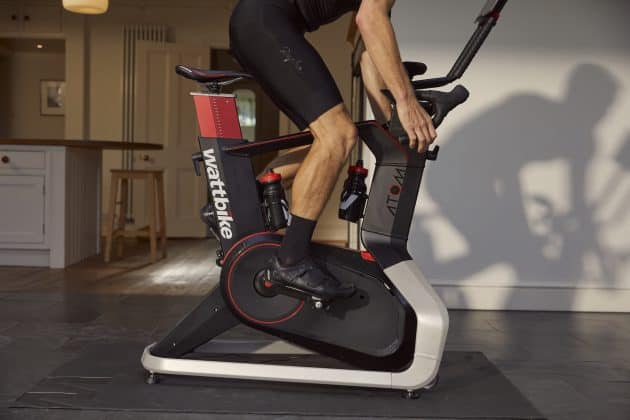